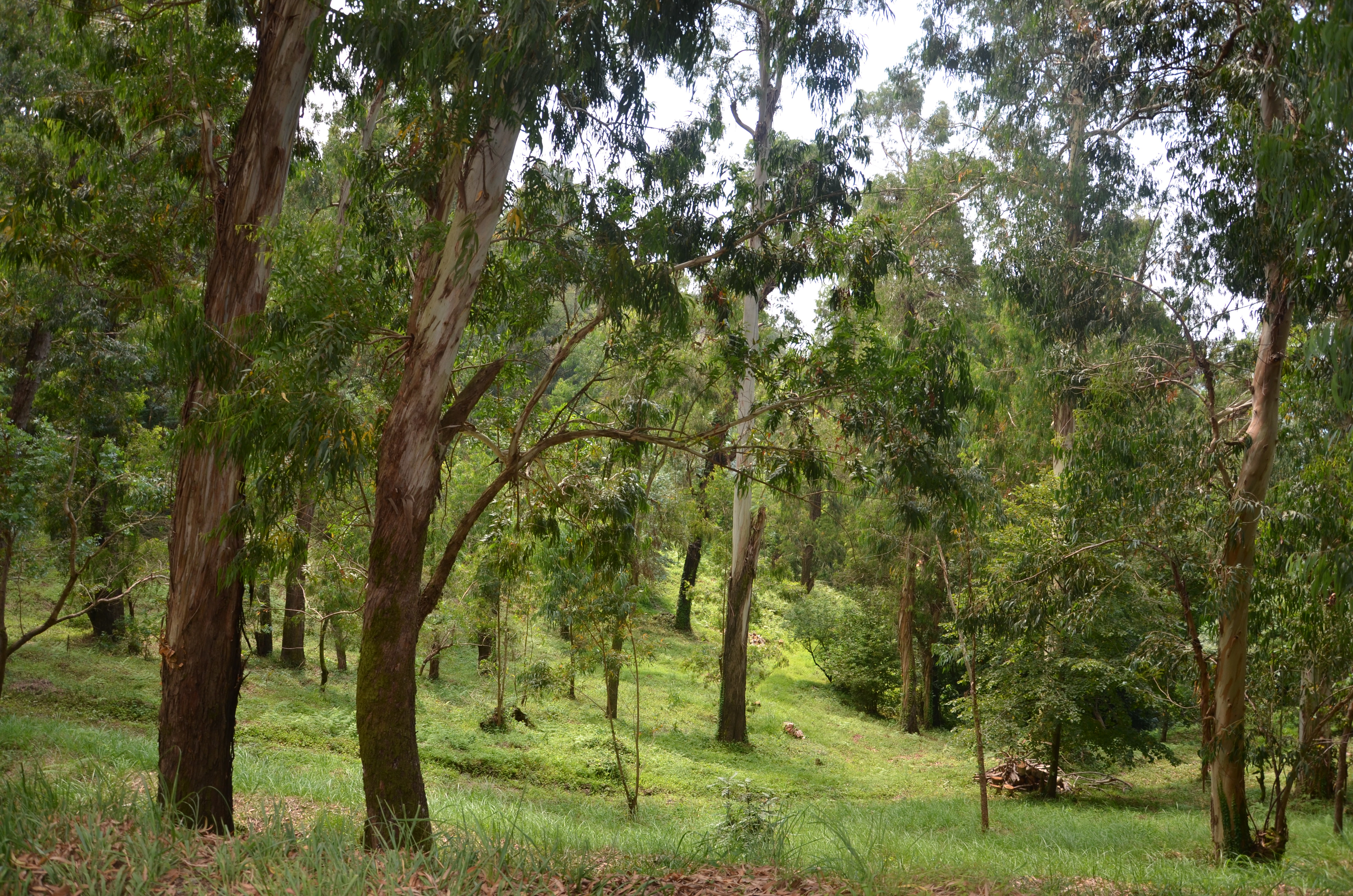 All of the florist departments are have their own particular charm and beauty; however the Australian department is the most exotic and interesting. Australia itself is particularly unique in terms of climate and flora as well.

Planting of this department was initiated starting in 1913. It occupies 3.9 ha and is located on both sides of the main route, on southern-western and southern-eastern slopes.

The introduction of Australian plants along the Transcaucasia Black Sea littoral dates back to the 1870s. The Eucalyptus trees are of particularly interest; expansion of introductory tests and cultivation of this tree was begun at the start of the 20th century. Eucalyptus genera are, for the most part, endemic species of Australia and Tasmania, where they grow in quite diverse environments.

As shown with the historical data, our climate conditions are not favorable for Australian plants. The temperature is too low with heavy snowfall; Australian plants, especially Eucalyptus species, are often damaged.

In 2016, 875 taxon were represented in the department, out of which 9 families, 13 subfamilies and 69 species were of Australian origin.