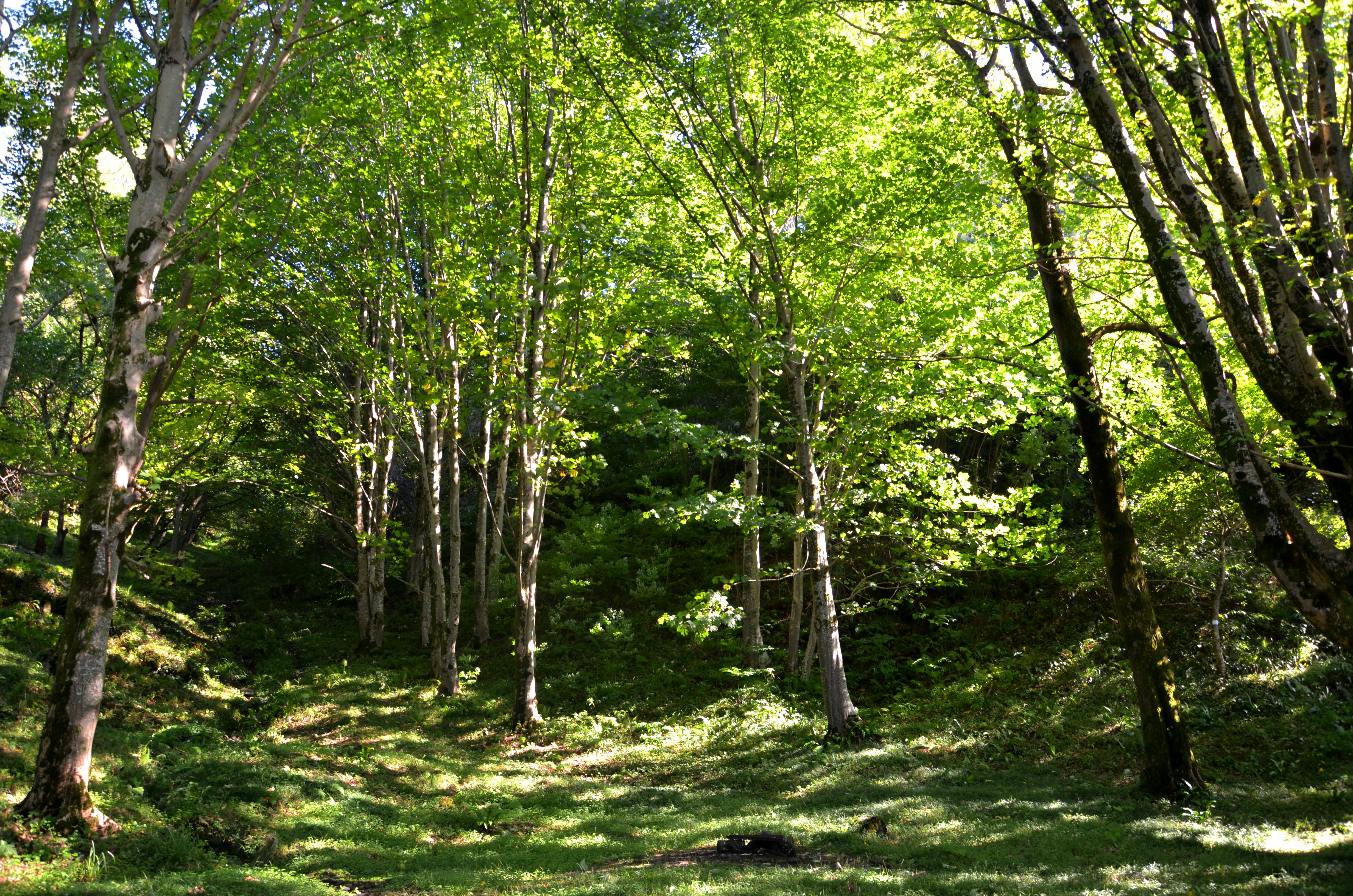 The Mediterranean phytogeographic department has been a part of the Garden from its founding. Stone oaks, olive trees, strawberry trees, Mediterranean palms and other ligneous species together with a number of other flowering plants have been planted in the “Italian Boulevard.”

Introduction of plants from the Mediterranean started in the 1880’s, well before the foundation of the Garden.

Currently, the Mediterranean Phytogeographic Department is represented in collections by 75 species, 41 genera, and 30 families. In the entire Garden there are 87 species, 48 genera and 42 families. Of these, 22 species are included in the “Red List” of the International Union for Conservation of Nature (IUCN).