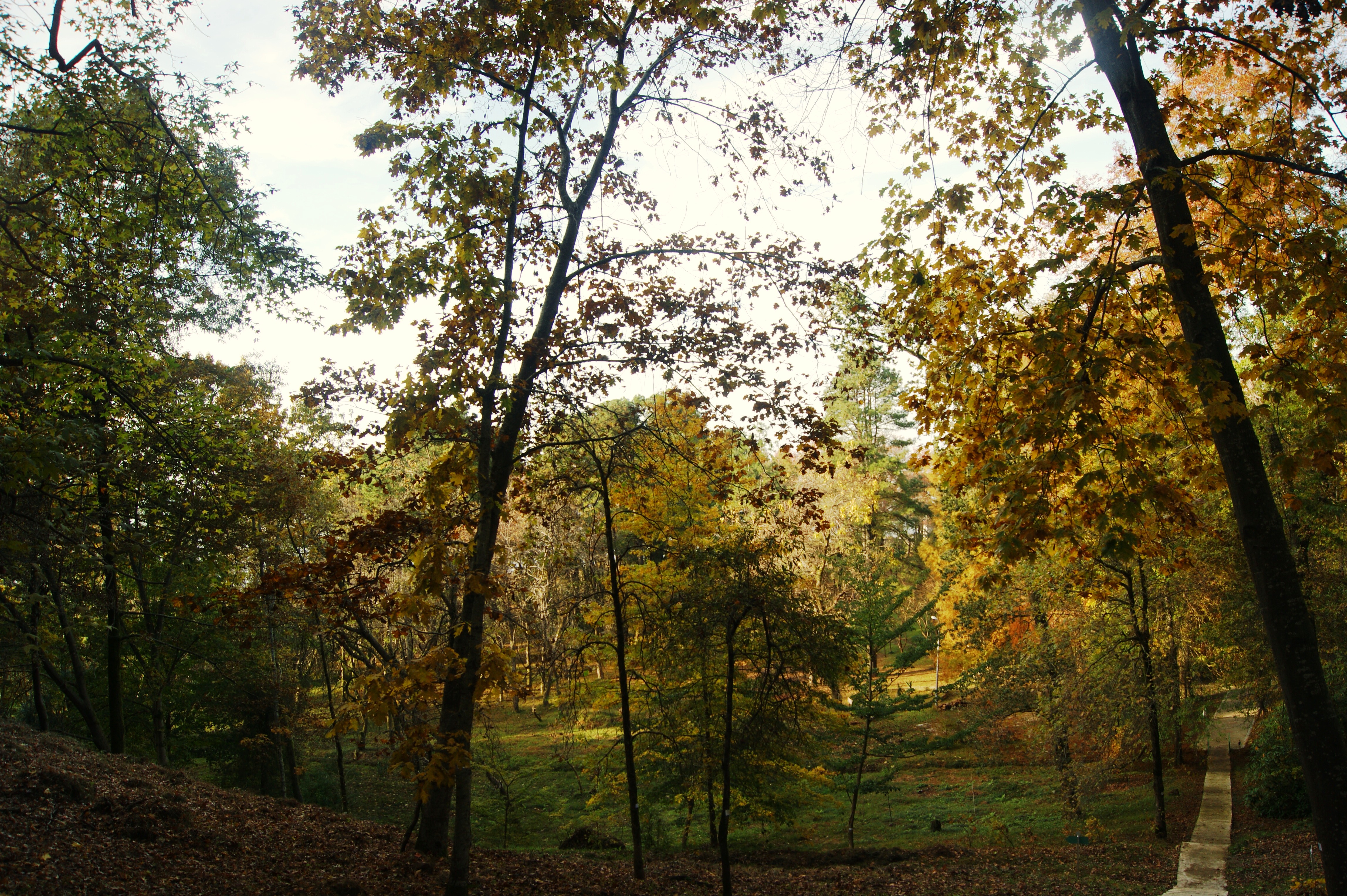 The department is divided into four parts:

The 2014-2016 inventories are currently underway, after which the species composition of currently existing plants will be more accurate.

Twenty two species of Northern American origin are included in the “red list” of the International Union for Conservation of Nature (IUCN).