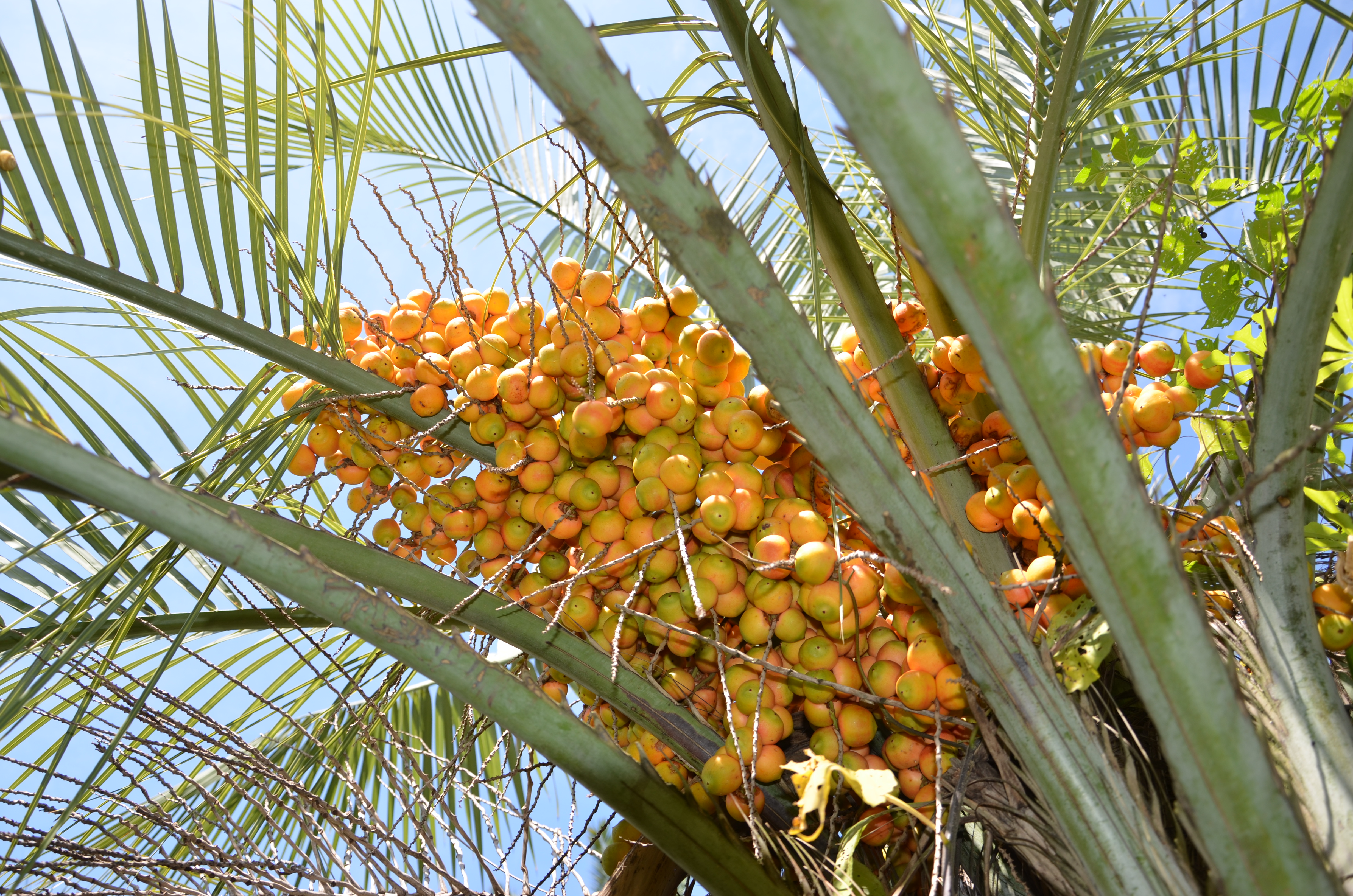 In 2016, the department was represented in collections by 18 families, 20 genera and 22 species. Podocarpus nubigenus, Araucaria angustifolia and Araucaria araucana are included in the list of the International Union for Conservation of Nature (IUCN) “red list.”

There are 2 distinctive groups where new specimens are planted in this department: