History of the Garden 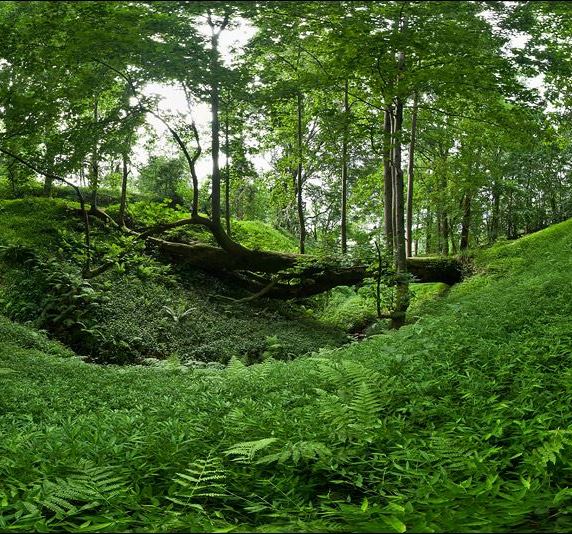 Batumi Botanical Garden, located at the distance of 9 km from the center of Batumi, occupies the area of 108, 7 hectare of approximately 1 km stripe of Southern-Western section of the coastline located between the river Chakvistskali estuary and the Green Cape, being spread to the height of 0-220 meters from the sea level, which not long time ago was totally covered with Kolkheti type forest (beech, chestnut, linden) and evergreen sub-forest.

From 80s of XIX century significant introductory works of exotic plants were launched in the part of Batumi. Michael D'Alfonso, Veru, Solovtsev, Olinski, Diadusha, Porai-Koshitse, Stoianov, Triandafilis and other were considered as the persons introducing the plants at the Black Seaside of Tans Caucasus and cultivators of resort gardens. Geographer and traveler Pavel Tatarinov is also considered to be one of the initiators, having founded so called “Acclimatization Garden” on 10 hectare areas in 1892 on Batumi Coast, being currently known as “Upper Park”.

Foundation of Batumi Botanical garden is related to the name of Andrei Krasnov, a Professor, Geographer, Botanical and Traveler from Kharkov University. Batumi botanical Garden was opened on November 3, 1912. Georgian agronomist-decorator Iason Gordezian greatly contributed to its cultivation and decoration.

Florist richness of the garden is incorporated in 9 phyto-geographic departments and three parks.

The garden collection is comprised of up to 1800 taxonomic units, with 90 of Caucasian origin.

The garden serves as a significant center for spreading agricultural and biological knowledge. It has established relationship with the Botanical Gardens of more than 140 countries, Universities and other scientific-research institutions in the form of signing the Memoranda of Cooperation.

Since 1998 Batumi Botanical Garden became a member of the Botanic Gardens Conservation International (BGCI), being of significant value in view of mutual cooperation, sharing of scientific information and working on the joint strategy of Botanical Gardens.

The Botanical Garden is distinguished by its scientific library, herbarium, and seed foundation.